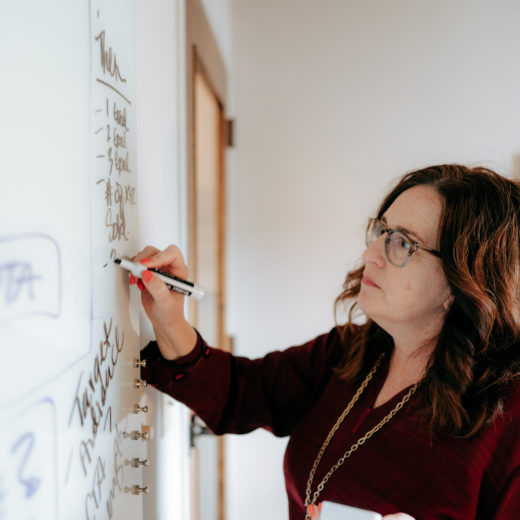 If you’re still recovering from your Super Bowl Sunday fun and already anticipating next year’s hype, we’ve put together our top 2019 Super Bowl ads for you to enjoy! Whether yesterday was a win or a loss or nothing special to you, there were a few quality advertisements that even the most notorious commercial skipper would enjoy.

The death of Bud Light’s Dilly Dilly campaign was just as iconic as its birth, partnered with the wildly popular show Game of Thrones to also tease their final season. The commercial ended on a dramatic cliff hanger showing the death of their beloved Bud Knight, and left viewers as eager for the next ad as they are for the new season premier of their favorite show.

Washington Post’s emotionally charged Super Bowl commercials reminds us all of the fundamental importance of free press in the era of #FakeNews. The ad pays tribute to iconic journalists who provide us with access to crucial information and those who sadly lost their lives in their dedication to the process. The video sparks feelings of unity in a truly divisive time, and reminds us that our democracy and freedom is a priority to all.

The NFL’s Super Bowl advertisement commemorating their 100th season plays out the hilarious hypothetical of what happens when a stray football shows up at a black tie event full of professional football players. The ad features fan favorites from a variety of teams and recreated iconic moments in NFL history, making every fan nostalgic. Everybody’s favorite aspects of the NFL were included; action, excitement, and fierce competition that the viewer can become a part of.

Hyundai plays up the stereotypical things everybody hates about car shopping and compares them to other necessary chores that make us miserable (root canals, jury duty, long flights in the middle seat) by showing Jason Bateman as an elevator attendant in charge of dropping you off at the floor designated for your dreaded task. When they reach the car shopping floor featuring a lot cluttered with obnoxious neon signs and a car salesman waiting to prey on them, the couple explains they purchased through Hyundai’s easy to use Shopper Assurance and are transported to a luxurious floor with their new car waiting for them. The video was a great way to show visually how Hyundai revolutionized the car shopping process with this new initiative and entice viewers to give it a try.