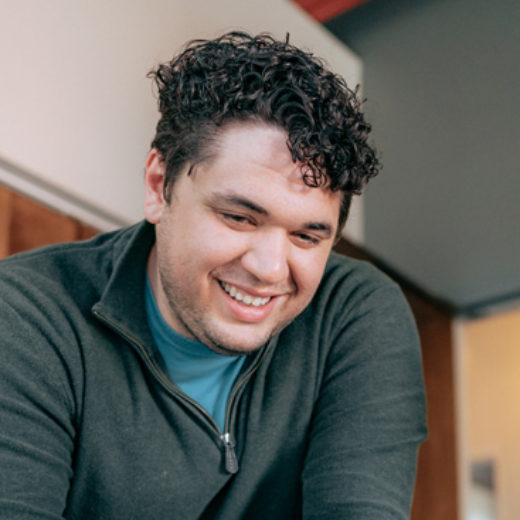 Super Bowl season always means game day fun with friends, but the true star of the show is the compilation of the best commercials of the year. Each year our favorite household brands put their blood, sweat, and marketing dollars into expertly crafted advertisements that don’t make us want to mute the TV between touchdowns.

We’re excited to see what the marketing teams of the biggest companies out there come up with this year, and we’ve been reminiscing on our favorite ads of the past that simply can’t be beaten. Enjoy the stroll down memory lane through a few of our team’s all time favorite Super Bowl ads!

Tide combines all the elements of classic Super Bowl commercials we love into a genius compilation of ads that make a lasting impact. It’s funny, relevant, and will leave you associating every stereotypical Super Bowl ad with Tide long after seeing it.

Every year, Doritos holds a competition for fans to create their own ad for a chance to be shown during the Super Bowl, and the results are always a fan favorite. This particular creation features a Doritos craving goat and shows the lengths that Doritos withdrawal can drive you to.

The Old Spice commercial series showing the man your man could smell like became an instant classic. Our team appreciates these ads in particular, because the majority of them are impressively filmed entirely in one shot!

Bud Light perfectly pokes fun at craft brew culture with their series of catchy Dilly Dilly ads that establishes their beer as “for the many, not the few”. The ad series shows how Bud Light brings people together in a way that exclusive high end beers just can’t.

Dove’s heartwarming #RealStrength ad redefines masculinity and shows what true manliness means in the context of a dedicated dad being there for his kids. The ad came out in 2015 and was perfectly timed with relevant conversations focused around fleshing out masculinity and the role of what it means to be a man.

It’s not a challenge to make people love beer and puppies, but Budweiser somehow fit the emotional impact of a movie on par with The Notebook into their 2014 Super Bowl ad. The commercial show an adorable puppy and horse that become inseparable #BestBuds, and quickly became a popular favorite.

Definitely a throwback but iconic nonetheless, Apple’s 1984 Super Bowl ad announcing Macintosh computers made our all time favorites list. The ad was attention grabbing, excitement provoking, and touched on pop culture long before Apple was the norm for all of our smartphone and tablet appliances. Break the status quo and you may just become the status quo!