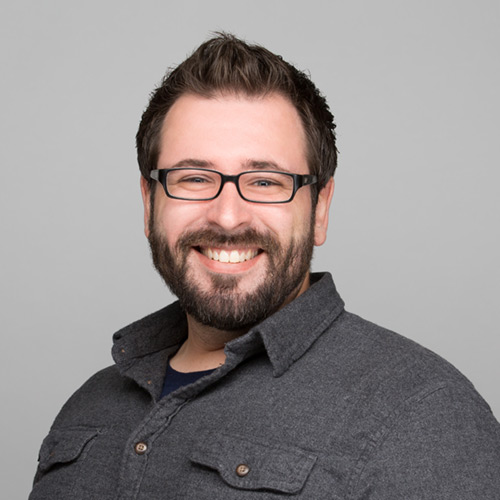 The holidays are upon us.

Coming from upstate NY, I cannot remember a Christmas without snow and some of my favorite holiday films. I admit that taking a break from the frigid temperatures, the seemingly never-ending days of gray skies and the hazards of navigating icy roads has been a welcomed change to my winter life. However, one thing that remains unchanged is the flood of nostalgia that comes with watching a Christmas classic.

Below are my ‘Top Five’ Christmas movies – along with a couple honorable mentions. As an aside, I will say, Hallmark makes some lovely cards but they should really stick to that and leave the movies to Hollywood.

In no particular order, here we go:

“White Christmas” (1954) – Bing Crosby, Danny Kaye, Rosemary Clooney (George’s aunt) and Vera Ellen star in this classic. WW II comes to an end and life has returned to normal. Two officers meet in the military and begin a partnership in show business. Soon enough, love finds its way into their lives and take them from the hustle and bustle of city and resort life to the mountains of Vermont. But will there be snow? Will there be love? Will it be a “White Christmas”?

“It’s a Wonderful Life” (1946) – Another oldie but goodie starring James Stewart, Donna Reed and Lionel Barrymore (Drew’s great uncle). The synopsis is pretty simple, a man is desperately suffering from a mid-life crisis and wishes to end his life. An angel falls from above and takes the man on a journey showing him what life would be like if he had never existed. It’s not as morbid as you think, self worth and the influence of one life on many others is a message everyone can appreciate.

“National Lampoon’s Christmas Vacation” (1989) – This may be listed as number three, but honestly, this is probably my number one. First of all, two words: John. Hughes. Second, Chevy Chase is hysterical. This one isn’t exactly meant for the kiddos. It’s riddled with adult humor and snark, which I love. It’s got the lights, the tree, the family and snow. It’s quotable amongst my adult friends and has rendered some of the funniest prank gifts (moose head shot glasses) and ugly Christmas sweater designs. I just can’t say enough – watch this movie.

“The Muppet Christmas Carol” (1992) – Okay, you can bring the kids back in the room for this one. Who doesn’t love the muppets?! Kermit, Gonzo, Miss Piggy, Fozzie Bear, Rizzo the Rat – classic ensemble. Not to mention Sir Michael Caine as Scrooge. Charles Dickens would probably be a bit disturbed that his classic tale of an old and bitter businessman finding the meaning of Christmas during a night of his past, present and future being told through the guise of a puppet. But, I sure loved it as a kid and still do!

“Rudolph the Red-Nosed Reindeer” (1964) – This was probably the first Christmas movie I ever watched. If I was writing this post purely based on sentimentality, this would be number one. This film is the narrative to how Rudolph became Santa’s lead reindeer. I’m too young to really know who the voice-actors were, but from what I’ve gathered, many people know the name Burl Ives – he’s the snowman at the beginning of the story. Now, this film in particular is unique in that it is stop-motion. The film cost about $500,000 to make – that’s more than $4.5 million today. An estimated 82 puppet figures that stood around eight inches tall were made. The sets these puppets were placed into were around six feet by eight feet. There’s a whole article that goes into all of the technicals as well as who the main sponsor was. (Linked here)

So, that’s my top five. You might disagree with some of my choices, and that’s okay! I did say I’d have some honorable mentions…

It’s okay, everyone has their favorites!

Now, let’s all get back to work or shopping or whatever it is you’re currently doing. Clark Griswold said it best, “Let’s burn some dust here. Eat my rubber.”

Your guide to the funnel vs. flywheel models

The marketing flywheel model encourages companies to use the momentum of satisfied customers to propel even more growth. Read to find out exactly what it is.

Ever wished there was a B2B marketing checklist? You’re in luck, because there is. Keep reading for ten quick steps to marketing genius for your B2B.

How and Why to Optimize Google My Business for B2B

No matter what your business specializes in, it’s important to make SEO best practices part of your content strategy.