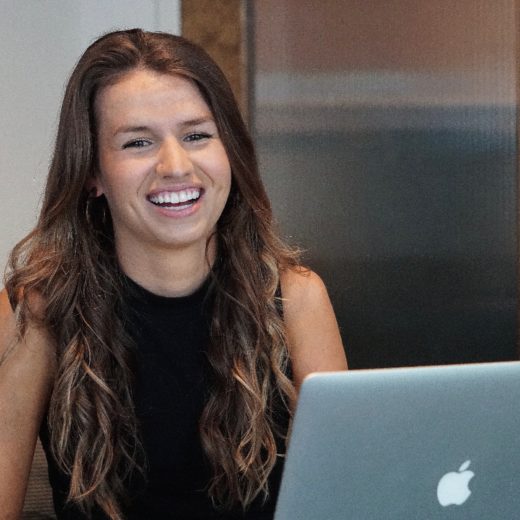 Generation Z, also called Gen Z, includes anybody born in the late 1990s to early 2000s. Typically between 5 and 25, they are set to become one of the future’s largest audiences for marketers, pushing over 80 million people.  But, their influence may be felt much sooner than expected.

A 2019 study found that Gen Z has a major impact in household purchase decision making, even though they may not be directly buying the products. Apps like Snapchat have been found to reach over 90% of the audience in Gen Z, specifically 13-24 year olds. Particularly important are the advertisements in this app, 63% of purchases were made through this information exposure—exposure seen mostly by Gen Z. Through ads, purchasing influencers and paid promotions, brands are discovering that utilizing these communication outlets proves helpful in influencing household decisions—thanks to Gen Z’s influencing and communication power.

This young generation has been found to have a $1.2 trillion-dollar spending influence—which dramatically overshadows the prior millennial generation, with $523 billion influence. A lot of this influence has to do with technology growth and increasing accessibility to information.

Generation Z holds an important power in their households. Their capacity to access advertisements, promotions and information at their fingertips means they hold influence over their household’s decision making. Brands and apps are turning their eye towards Gen Z to harness that command. Digital natives are taking the main stage as an audience to reach, and now’s the time for B2C voices to revamp their marketing strategy with a new demographic in mind!