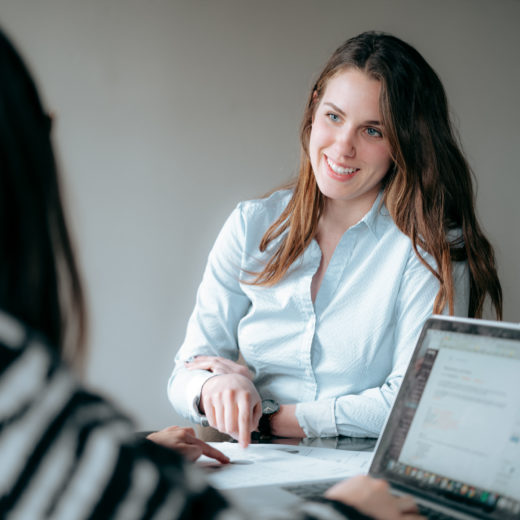 Going Viral 101: How to Reach a Massive Audience

We live in the age of viral content, where anybody can become a celebrity (even for a day or two) with a relevant and correctly timed post. Social media can provide instant cultural relevancy to anyone, from the charming yodeling Walmart boy to the less charming hordes of teens eating Tide Pods throughout 2018. The influence of viral content is clearly powerful, and has a genuine effect on the actions and thoughts of those who consume it. I’ve put together a few key elements that any good viral campaign has along with a couple of my favorite examples.

Viral content is easy to engage with, and asks users to become a part of the content itself. We can see this with what has become the most liked Instagram post of all-time, the World Record Egg. The post began as a simple picture of an egg that wanted to beat Kylie Jenner’s world record of Instagram likes (18 million), a joke that only got funnier when it surpassed Kylie’s post by a whopping 50 million likes and counting. The caption of this post addressed users as if they were all a part of a common mission, saying “Let’s set a world record together” and addressing those who joined the crusade as #EggSoldiers. People crave relevancy, especially those who are raised in the age of social media. The appeal of being a part of setting a world record, especially one held by one of the most influential and highly critiqued celebrities of today, was clearly effective in getting users to engage.

Content that goes viral is often short, sweet and to the point while still remaining unique and eye-catching. In 2017, Jerry Media launched a social media campaign by flooding Instagram with simple, distinct posts. These posts displayed bright orange tiles with no design or text, and were shared by hundreds of relevant social media influencers and even high-profile celebrities such as Kendall Jenner and Bella Hadid. Each caption advertised an event called #FyreFestival, which immediately trended worldwide. The music festival was advertised as a Coachella-like event but even more luxurious and exclusive, held on a private island with headliners as notable as Kanye West. Tickets were sold for up to hundreds of thousands of dollars, and when opening day arrived, guests and later the entire internet discovered it was a scam. Not just a scam, but criminal fraud serious enough to stick the event’s organizer in jail for the next six years. The whole phenomenon proved the power of virality and the effect it can have on consumers.

Taking advantage of current events around you is a great way to give your content the relevancy it needs to go viral. People are already talking about it, so why not have them talk about you too? A great example of this happened during the 2013 Super Bowl blackout, when Oreo sent a short, perfectly timed tweet to their audience. The tweet showed a simple graphic with an Oreo cookie in a dark room with the message “You can still dunk in the dark”. The message was retweeted more than 10,000 times within the next hour and earned praise from outlets like AdAge and BuzzFeed. This tweet proved that you don’t need a million-dollar Super Bowl advertisement to go viral, you just need a timely message about a shared experience, and a platform to share it on.

The power of viral messaging and how it can help your brand is clear, but you don’t need to become an Instagram celebrity to benefit from the elements of viral content. These key ingredients like simplicity, engagingness and relevancy can improve all of your brand’s social media content, even if it doesn’t result in millions of likes. Start on a small scale focused on your personal audience, and maybe down the line you or your company will be the next viral sensation.

PREVIOUS
Brands That Take a Stand: A Look at Gillette’s New Campaign
NEXT
The Purpose of Advertising