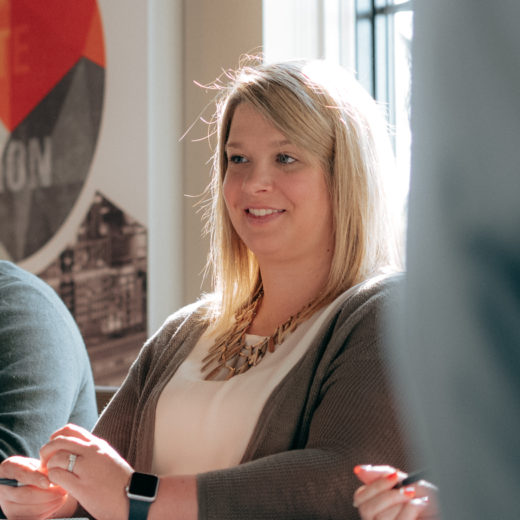 To keep yesterday’s #NationalBeerDay festivities going strong, we’ve pulled together a few of our all time favorite beer campaigns! Whether you’re a plain pilsner lover or exclusively a craft brew enthusiast, these ads have probably made you laugh, cry and most importantly crave a beer. Crack open a cold one (preferably after work hours) and enjoy!

Dos Equis – Most Interesting Man in the World

If your campaign evolves into a viral meme, it’s an automatic win. The well-known Most Interesting Man in the World character became a staple in pop culture, influencing everything from internet comedy, halloween costumes and of course Dos Equis beer sales. The campaign is largely credited for a 34.8% sales growth for the beer since 2007, a number definitely worth bragging about compared to other mass produced beer brands that have taken a hit as craft breweries gained more popularity in the past several years.

Although the brand recently ended this campaign, the beloved character made an appearance to support Stella Artois in their latest line of advertisements.

Stella Artois – Change Up the Usual

What drink is good enough to make Carrie Bradshaw give up her iconic cosmopolitan? Apparently, it’s a cold Stella Artois. The beer brand built this campaign around pulling in well-known characters with signature drinks, and proving how irresistible a Stella Artois is. Jeff Bridges revived Big Lebowki’s “The Dude” and ditched his typical white russian, and even the Most Interesting Man in the World was featured sipping on a Stella. The best part is that this campaign benefits a partnership between Stella Artois and water.org to help provide clean water to countries in need!

Puppies. Beer. A great message. What’s not to love? This campaign tugged at our heartstrings and brought the tragic truth of drunk driving to light. Budweiser has spoken out against drunk driving several times in their marketing, a message that comes across as heartfelt and genuine coming from a company with the primary goal of selling beer. This ad reminded us to always make plans to get home safely, because loved ones are waiting on us.

Shameless self-plug alert. At BURKE, we’re more than beer lovers, we’re beer enthusiasts. That’s why working with clients in the beer industry is always a fun outlet to put our skills to the test! When we had the opportunity to partner with Charlotte’s Legion Brewing to design menus for their second location in SouthPark that opened in the Fall of 2018, we were more than excited. We were tasked with designing menus and crowler labels that were on brand with Legion’s unique, rustic look but also matched the ambiance of their new secondary home in the upscale SouthPark area. A rustic yet modern style that honored the bold black and red colors of the Legion brand is where we landed.

Check out what we made and then go check out Legion for a beer and belated celebration of National Beer Day!